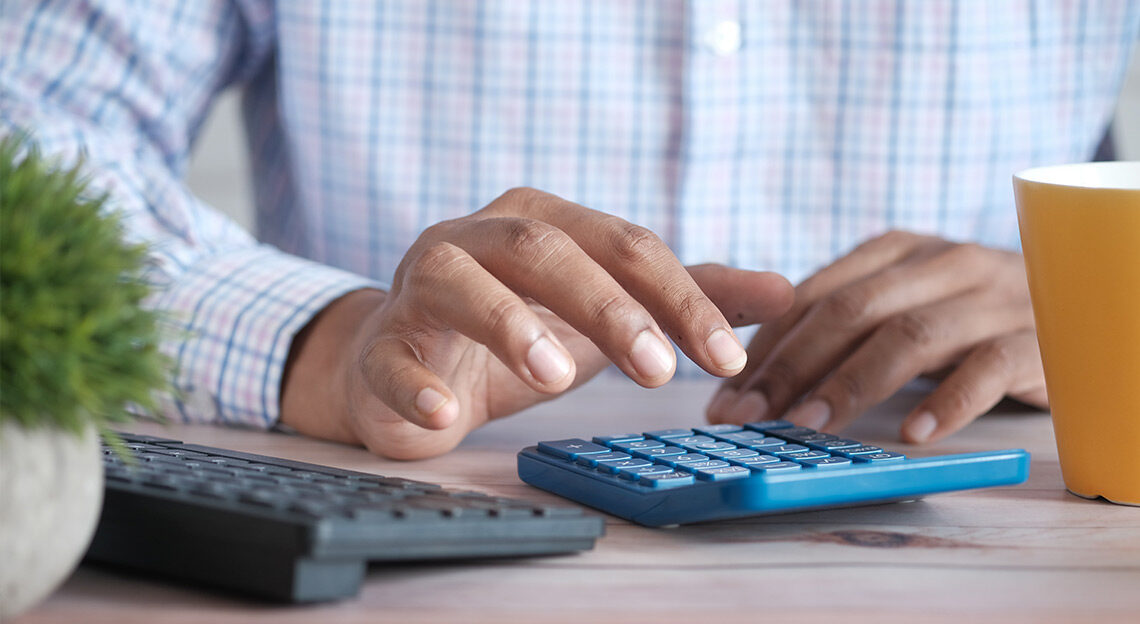 Naturally, everyone loves to see a credit on their electricity bill! Better still, an electricity bill with zero dollars owing. Back in the days of high feed-in tariffs, this was a common occurrence. Something that people would even brag about at dinner parties!

There’s no doubt that solar feed-in tariffs are one of the most-talked about aspects of solar panels systems; much-loved by some and reviled by others.

To understand the story of one of Australia’s most successful and most controversial financial incentives for solar, it’s important to know the background.

Ten years ago, solar panel systems were very much a ‘new thing’ for Australian households. Only a few homes had them and the cost of a small 2.5kW solar system was around $12,000-plus!

The premium feed-in tariffs were worth 40-66 cents per kilowatt hour of electricity exported to the grid – far higher than the cost of buying electricity. If you got a premium feed-in rate, lucky you! Unless you’ve moved home you’re probably still on it, as most have a few more years to run.

What was the purpose of premium feed-in tariffs?

Premium feed-in tariffs were put in place to incentivize homeowners to purchase solar at a time when costs for solar systems were around five times higher than now. What’s more, the efficiency of solar panels was a lot lower, at around 10-12%, compared to 20%-plus today.

Solar technology was still in its infancy, the Australian solar installation industry was tiny and systems didn’t last as long as they do now.

The purpose of the premium feed-in tariff was to reward those early adopters who shelled out big bucks for small solar systems. It was a mechanism to enable those households to recoup some of the high upfront capital cost over the lifetime of the system.

And it worked well. Australia now has the highest per capita rooftop solar in the world!

Can you still get a premium feed-in tariffs?

No, it’s no longer possible to sign up for a premium feed-in tariff in Australia. The days of getting paid 40-66 cents per kilowatt hour for your electricity exports are over.

The average Aussie solar feed-in tariff is around 7 cents per kilowatt hour. This varies from state to state and between electricity retailers so it’s a good idea to shop around.

One of the main reasons why new solar households can’t sign up for a premium feed-in tariff is because it’s no longer needed as a mechanism to stimulate solar demand.

Residential solar panel systems these days have a payback period of 3-5 years even with lower feed-in tariffs. That’s because costs of solar systems have fallen by around 80% compared to ten years ago, and what you get for your money – in terms of system efficiency – is 2-3 times better.

A side note: Is the feed-in tariff a solar rebate?

Before going any further, it’s important to dispel one common misconception about solar feed-in tariffs. And that is, they are NOT a solar rebate. Feed-in tariffs are an amount you get paid by your electricity retailer over the lifetime of your solar system for any solar power you generate and export to the grid.

A solar rebate, in contrast, is an upfront discount on your solar panels system. There is a solar rebate – called Small-scale Technology Certificates (STCs) – from the federal government on all approve solar systems less than 100kW in size. This STC rebate reduces the upfront cost of solar by around 30%, although it is reducing by small increments each year.

Some state governments also offer solar rebates. In Victoria, there’s a particularly attractive solar rebate scheme that offers rebates of up to $1,400 off the purchase cost of solar panels systems as well as an interest-free loan of the same amount.

The top reasons why the solar feed-in tariff doesn’t matter are:

Solar is more affordable: Prices for solar systems have dropped by around 80% in the last ten years

Why using your solar, not exporting it, gives the highest bill savings

We’ve run the numbers to show you exactly why using your solar – not exporting it – is the best way of cutting your electricity bills.

The table below gives the example of two Melbourne homes – one with 6.6kW solar panels system, then other with 10.39kW of solar.

The modelling shows the more solar you use in your home, the bigger the electricity bill savings. For example, with a 6.6kW solar system if you use 50% of your self-produced solar in your home and export the rest you’ll save around $1,515 a year on your electricity bill. If you increase the solar self-consumption rate to 80%, your bill savings go up to around $2,050.

How best to utilize your solar electricity

If you’re on a standard feed-in tariff (which most of us with solar are), the name of the game is to use the power that’s being generated by your solar panels at the time when it’s being produced.

By implementing some of tips below, you should be able to increase your solar self-consumption rate to 60% or more.

Implement all of them and you should get to 100% solar self-consumption. In other words, you can be 100% energy self-sufficient!

All modern solar inverters come with built-in solar monitoring. This shows how much power is being produced by your solar panels at any point in time and for any period you select. Use this to understand what times of day your solar system is producing the most power. These are the times of day when you should be turning on the dishwasher, the washing machine etc.

The best solar monitoring systems will also show you consumption data – i.e. how much of the solar produced by your panels is consumed in your home.

Investing in an advanced solar monitoring system will pay dividends when it comes to maximizing your solar self-consumption and reducing your electricity bills.

Most appliances such as dishwashers and washing machines come with a time delay function. Load appliances in the morning and set them to run in the middle of the day when your solar is producing the most electricity.

If you work weekdays and you’re not home during daylight hours, it’s a good idea to save some of those electricity-intensive tasks – like clothes washing – to the weekend. It might sound like a pain, but even a small change in habits can save hundreds off your annual electricity bill.

4. Switch from gas to electric

Heating, cooling, cooking and hot water can account for 50% or more of your total power costs. It makes sense that – when your gas appliances need replacing – to invest in electric alternatives. For example, you can run a heat-pump driven hot water system using your solar power. This will heat up the water during the daytime with free solar electricity ready for use in the evening.

Of course, no matter how hard you try, it’s impossible to power your home 24/7 with your own solar electricity unless you have battery storage. With a solar battery, you can achieve 100% solar self-consumption as the excess solar power you generate during the day is stored in your battery for use when the sun goes down. It’s a great way to become energy independent. And now, with government battery rebates and falling battery prices, the economic returns are much better than a few years ago.

Electric vehicles are predicted to make up 80% of new vehicle sales by 2030 according to the Reliable Affordable Clean Energy for 2030 Cooperative Research Centre (RACE 2030). Powering your electric vehicle with free electricity from your solar panels or battery is going to become commonplace over the next few years. Without doubt, home EV-charging with solar will drive up solar self-consumption rates, drive down fuel bills – and probably make people wish they’d invested in a bigger solar system!

Want to start saving with solar?

Getting your solar system sized correctly to meet your household’s energy needs – both now and in the future – is the key to maximizing solar self-consumption and cutting your power bills. Get in touch for a consultation with one of our solar experts and an obligation-free quote.