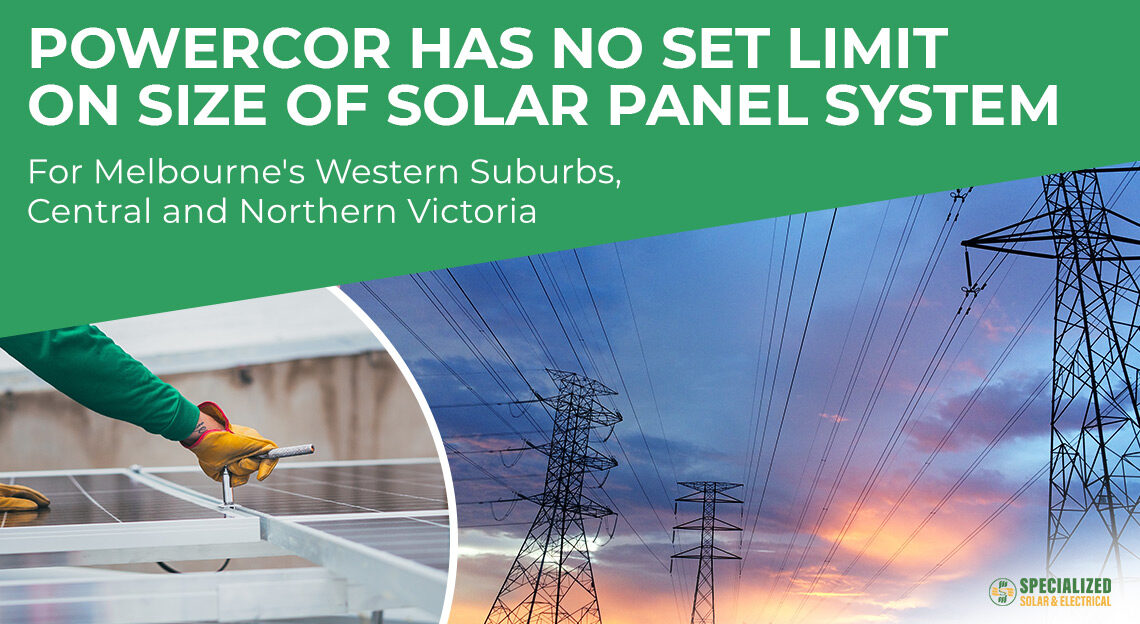 Do you live in the Melbourne western suburbs or central and western Victoria? Are you considering installing solar panels?

If so, there’s something you need to know.

It’s a little known rule set by Powercor, the company that owns the electricity poles and wires in your area.

The rule is that there is no limit for the size solar panel system that households can install in the Powercor network distribution area – up to 30kW.

This is the case for both single-phase and three-phase homes.

This doesn’t sound like a particularly restrictive rule, does it?

Well, there is one restriction – and that’s on how much surplus solar you can export to the grid.

Powercor sets this limit at 5kW of solar exports for a single-phase home (most homes, particularly older ones are single-phase). For three-phase properties, the export limits are more generous – at 10kW per phase.

Is getting a bigger solar system worth it, if you can only export 5kW to the grid?

In short, the answer is YES. Going bigger with your solar panels can be a smart investment, particularly if you’re thinking of completely electrifying your home and your car(s) over the next few years. And with electricity prices set to rise by up to 18 per cent from July 2022, the best way to protect yourself from escalating power bills is to become more energy self-sufficient.

On this blog, we’ll compare the bill savings you could achieve with a smaller 6.6kW solar system versus a 13.2kW solar system. You may wonder how you could possibly use all the extra solar generation capacity that a 13.2kW system would provide, given that you can only export 5kW. We’ll look at that question too, describing the practical steps you can take to utilise more of your solar electricity in your home and reduce your power bills to next-to-nothing. 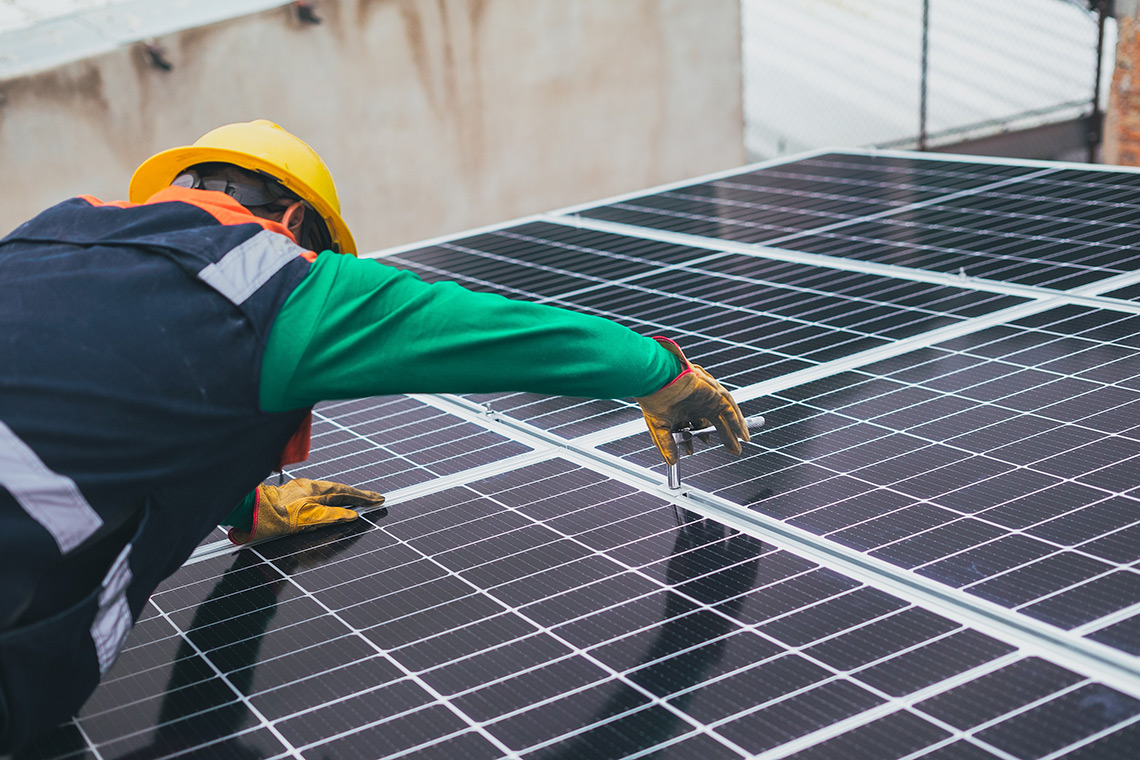 With a 6.6kW solar panel system, you could expect to save between $870 and $2,340 a year on your electricity bills, depending on how much solar electricity you use in your home.

Basically, the more solar electricity you use, the bigger your savings.

That’s because by using your solar, you avoid having to pay for grid electricity which can be expensive (around 27 cents per kilowatt hour).

As the table below shows, if you only use 30 per cent of the solar electricity in your home and export the rest for a feed-in (5.7 cents per kilowatt hour), you’ll be saving $870 a year on electricity.

However, if you use 50 per cent of the solar electricity and export the rest, your savings increase to $1,400 – which is a lot better!

Better still is if you use 100 per cent of your solar electricity in your home and don’t export any to the grid – the savings would then be around $2,340.

With a 13.2kW solar panel system, you could save between $1,683 and $4,700 a year on electricity bills, depending on how much of your solar electricity you use in your home.

This takes into account the 5kW solar export limitation which effectively caps the amount you can get for the solar feed-in to $272 a year (assuming you are on the 5.7 cent/kWh solar feed-in tariff; the mandated Victorian minimum feed-in from July 1, 2022).

From this, you can see that the possible bill savings you could achieve with a 13.2kW solar system are double what you could get with a 6.6kW system.

However, to get the maximum savings you need to be using a high percentage of the solar generated power in your home.

How could you do that? And is it worth the cost?

How could I possibly use all the solar that a 13.2kW system generates?

If you use gas (or LPG) as well as electricity in your home, you could significantly reduce your energy bills by ditching gas and going 100 per cent electric.

However, this could be costly if you did it all at once, with new appliances, new cooker, an efficient electric hot water system and the like.

A step-by-step approach could make more sense for your – and your household budget.

The lower cost steps you could take first include:

Next, you could add solar battery storage, so you store any surplus solar electricity and use it to power your home in the evening and overnight. That way you avoid buying grid electricity in the evenings and can realistically look forward to running your home virtually independently of the grid.

The final logical step is home EV charging – in other words charging an electric car at home using your free solar, instead of grid electricity. This is where the combination of solar and battery storage really comes into its own – and the savings you could make compared to filling up at the pump could run into thousands of dollars every year.

The potential for lower energy running costs for households is enormous. But none of this is possible if you’ve only got a 6.6kW solar system.

So, if you live in the Powercor area, you can ‘go big’ with your solar and get the infrastructure in place that will stand you in good stead for the future.

As a side note, Powercor is the only network distributor in Victoria to have no limit on the size solar panel system that can be installed on residential properties (up to 30kW). AusNet used to be the same but changed their rules in the last 12 months, so the size limit is now capped at 10kW of solar panels for single-phase homes.

You may be thinking this all sounds promising, but what about the extra cost of doubling the size solar system from 6.6kW to 13.2kW?

By investing the extra $4,000 you’re preparing your home for going all-electric as well as putting in the generation capacity to charge an electric car.

If finding the extra cash is an issue, we can organise low cost solar financing which can be cash-flow positive for many households.

If you have any questions or would like a quote for solar on your property, get in touch. We take care to understand the requirements of every customer, to design a solar system that meets your needs and your budget.

Specialized Solar & Electrical is a Clean Energy Council Accredited Solar Retailer and Installer covering the whole of Victoria, as well as much of NSW. 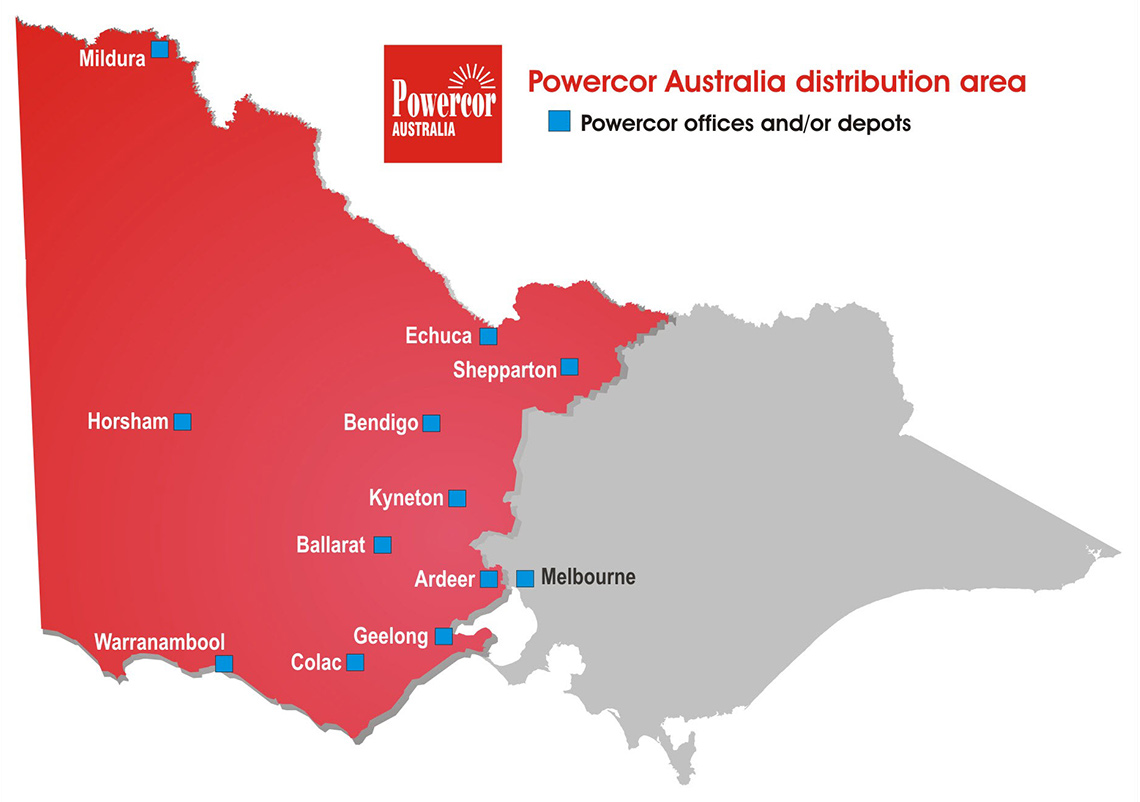